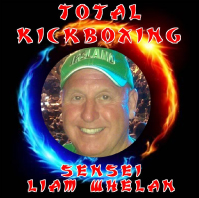 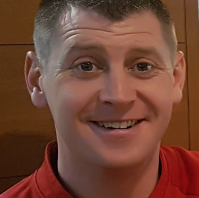 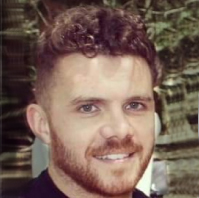 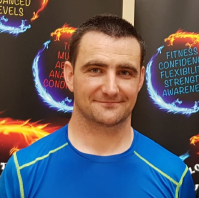 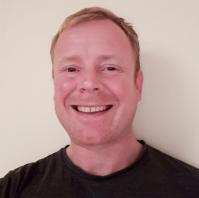 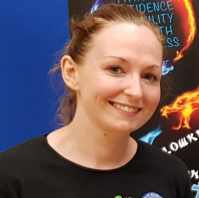 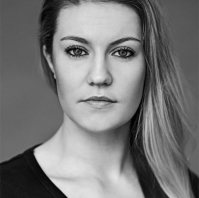 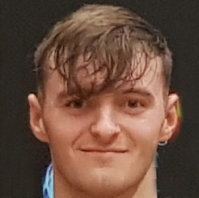 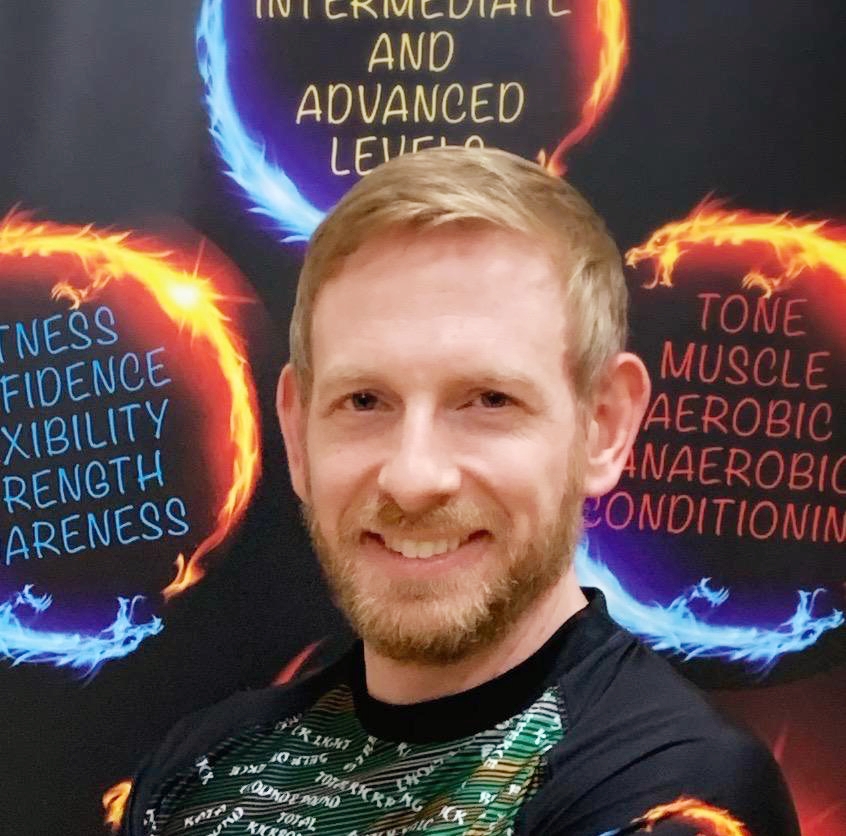 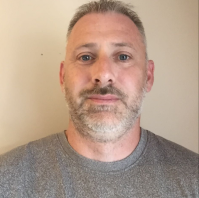 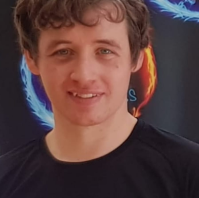 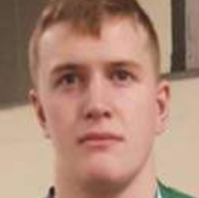 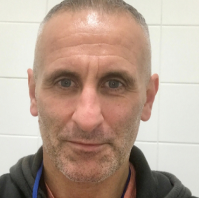 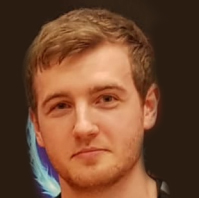 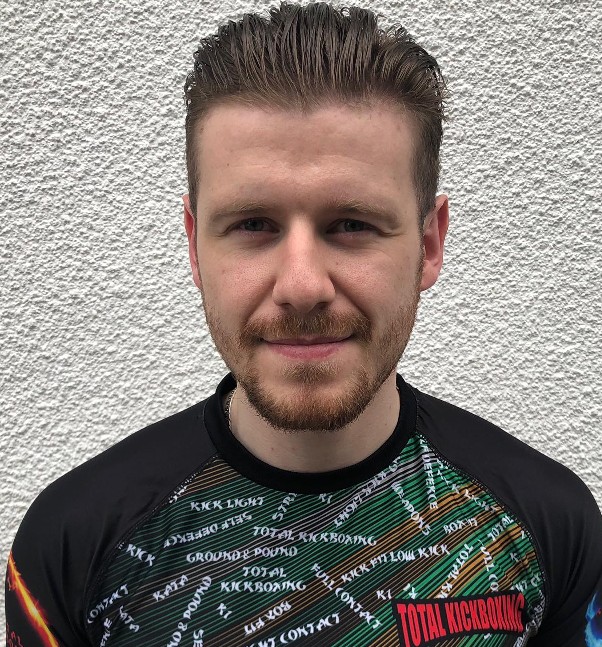 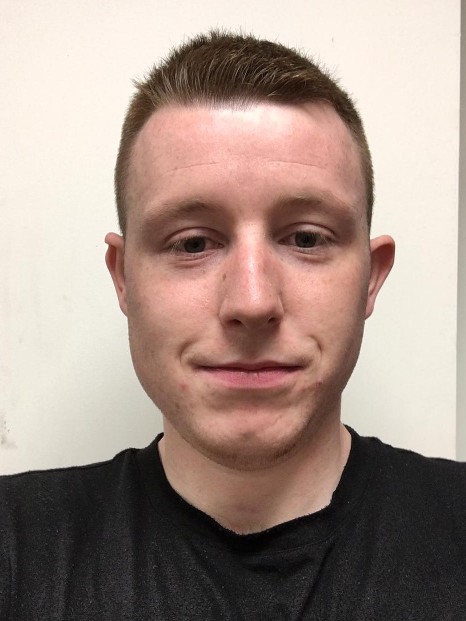 Whelan, a 5th dan black belt instructor and coach in Kickboxing Ireland (KBI), has been running his well-known Global Kickboxing Club since 1994, but some months ago he realised a long-held dream when he opened his new gym, Total Kickboxing, in Sandyford, Co Dublin.

"It's been something I've wanted to do for a long time," Whelan told Irish Fighter. "Global Kickboxing was great and working with the people there was wonderful, but I've really wanted to branch out and do my own thing for a couple of years now".

Whelan first started his training when he was just 12-years-old, studying Wado-Ryu Karate-do under the guidance of Grandmasters George Canning and Joe Canning and Sensei Paddy Doyle in a small dojo in Bray, Co Wicklow.

In the 47 years since, he has risen through the ranks and coached fighters at a national and international level in Kickboxing and self-defence, many of whom have won national, European and world titles.

Whelan has picked up plenty of qualifications in that time: as well as his 5th degree black belt. He holds a Level Two Martial Arts coaching certificate, youth development certificates, and code of ethics, refereeing and judging certificates.

In 2009 Whelan was asked to become WOMAA World Organization of Martial Arts Athletes Irish President by Master Bruce Smith WOMAA World President and still hold that position to date. In 2010 with the help of Roy Baker and Jim Upton we formed the KBI Ring Sports committee which is still running to date helping Ring Sports improve in Ireland. In January of 2012 he became Vice president of Kickboxing Ireland and worked with the KBI Kickboxing Ireland executive committee tirelessly doing their best to improving Kickboxing in the Island of Ireland.

In 2008, he even competed in the weapons division at the World Martial Arts Games, winning bronze, and he was also inducted into the World Organisation of Martial Arts Athletes 'Hall of Fame' the following year.

After running the World Martial Arts Games in Citywest, Saggart, Co. Kildare in 2013 alongside Sensei Jonathan Lewins, Whelan was also awarded a certificate of recognition from President Michael D. Higgins for his contribution to sport across the world.

It's safe to say Whelan has gained a great deal of experience and learned a lot along the way, from his first forays into Kickboxing right up until his most recent years as a coach.

More than anything, he relishes the nuances of each technique involved in the art.

Recalling his early days, Whelan says: "The training was tough, but I enjoyed all the locks, holds, restraints and escapes that were taught along with all the other great fighting skills".

It's a similar story when Whelan describes how he began teaching the low-kick Kickboxing code, which has stayed with him until this day, in 1981.

"This was a brand new style," he explains, "and I liked the challenge of the full-contact Kickboxing. I started training in this new exciting style and I loved it".

It was a watershed moment for Whelan, like the one in 1993 when his ventures as a club chief began in earnest.

That year he opened Ballybrack Kickboxing and Self-Defence Club in the old Ballybrack Boxing Club.

"The training was hard", recalls Whelan, "but we all fought around 10 rounds of full-contact Kickboxing, three times a week with tough Kickboxers".

Ballybrack was where he first met well known Kickboxer and Boxer Jimmy Upton, with whom he formed Global Kickboxing a short time later.

The first club set up in the Loughlinstown Leisure Centre in Ballybrack under the guidance of Master Filippo Fusco, and it's something Whelan recalls with pride.

"It was a great club and produced many great black belts. We began to open more clubs, and soon Global Kickboxing grew and grew".

By 2005, there were 15 clubs operating under the Global Kickboxing brand with Upton as chief instructor. But by May, 2018, Whelan felt it was time for some change.

"I felt that I had achieved everything I could with Global Kickboxing, so I opened the new gym to teach light, full-contact, Kickboxing, K-1 style, low-kick, and my own style of street self-defence".

Whelan describes the structure of the syllabus at his new gym as "dynamic", consisting of explosive defensive, fighting and street self-defence drills and techniques.

"I teach a different style of Kickboxing, and I've a big street self-defence background myself, which wasn't being taught in Global Kickboxing, so I wanted to branch out and bring that in.

"We teach a street self-defence based on the kind of surroundings you'd encounter in public. It's not like Krav Maga or any of these other styles; it's very, very realistic.

"Of course, we also teach the basics as well: escapes, locks, holds, and restraints, along with Kickboxing, K-1, low-kick, ground-and-pound, all that kind of stuff. There's a huge variety".

To teach this wide array of skills, the club boasts no less than 13 black belts among its ranks, something almost unheard of in Irish Kickboxing club.

"There'd be five or six instructors in the club every evening, each teaching different drills", Whelan says.

"That's pretty unique when you compare it to activities like aerobics or yoga, which involve people being trained by the same instructors all the time.

"It ensures that you get a variety of workouts and don't get too complacent with your training".

The club has around 40 members at the moment, although Whelan expects this to pick up in the autumn — admitting it's been something of a slow summer because of the ongoing hot and humid weather.

Nevertheless, Whelan believes the first few months have been a success, and he says there is plenty of room for Kickboxing newcomers.

"We get new people coming regularly", he says. "Sometimes people are confused by the word 'Kickboxing' — they're afraid that they might get hurt or something.

"But we also do Kickfit and Boxfit, which are the same kinds of things but without the combat aspect of it".

Whelan has no shortage of answers when asked what newcomers can get out of the club. "Firstly, they're going to meet a whole load of new people", he says.

"But they're also going to get fitter and more flexible, faster, stronger, and more confident. Their agility will improve, and most importantly, they're going to learn something that's going to stand by them for the rest of their lives".

Kickboxing is certainly something that's stood to Whelan down the years. The opening of Total Kickboxing is just the latest chapter.

Total Kickboxing is based in the Sandyford Community Centre, Sandyford, Co. Dublin. Classes take place every Monday and Thursday evening between 7.45 pm to 9.15 pm and are open to male and female students of all ages. 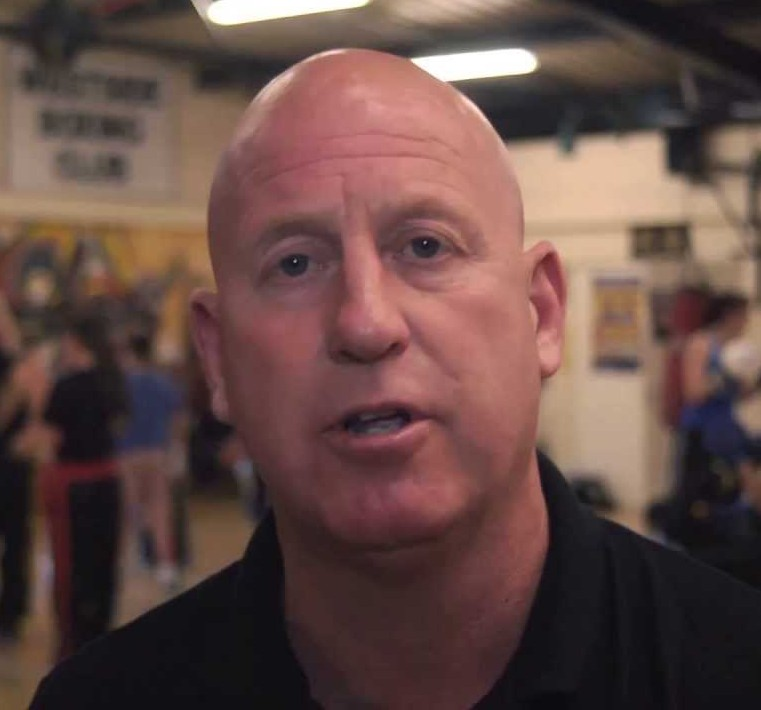